Don't you find it strange that the big stores start rolling out their back to school ad campaigns come mid-July? Why do they want us to forget about light linens and gauzy tops so darn quickly? Luckily it's still summer here at Freedom Clothing Collective.

As much as summer is a languid and splendid time of year it's also peak wedding season. Stressing about presents is the last thing you want. Sure you can go to their registry at the Bay or Sears ... but it's more fun to think out of the box isn't it? 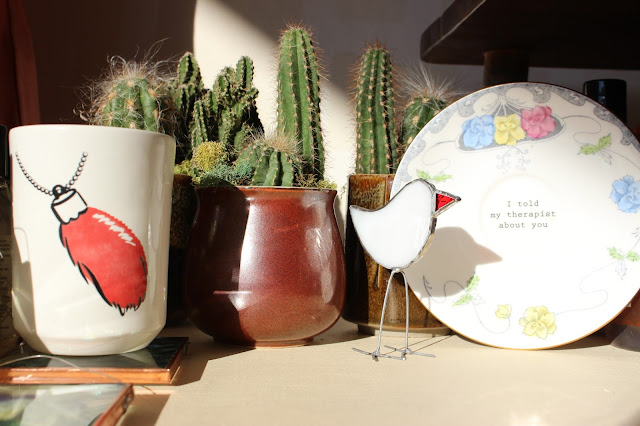 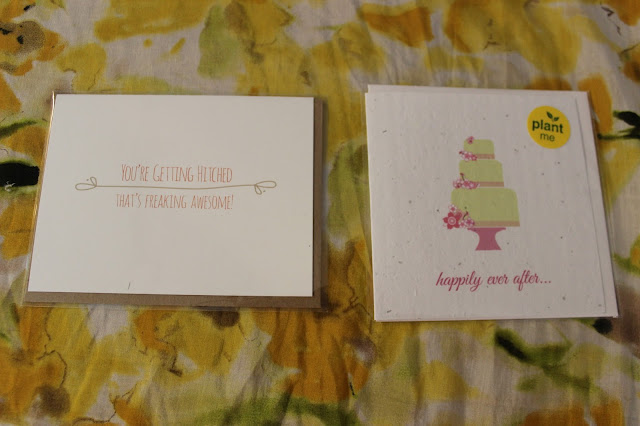 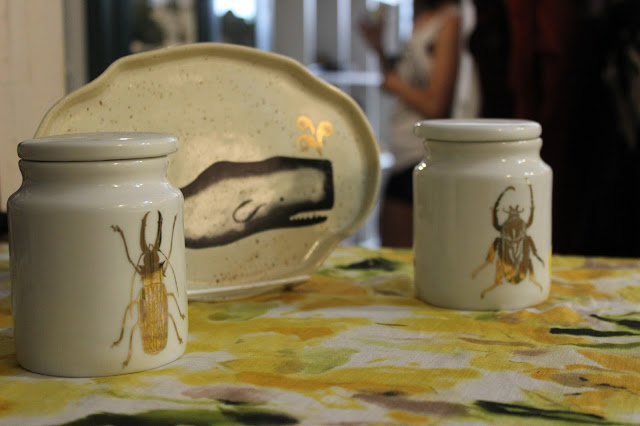 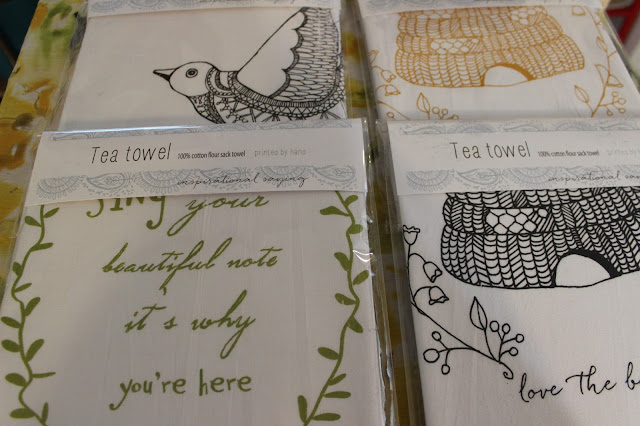 But let's be honest - the present is only second to what you're wearing! 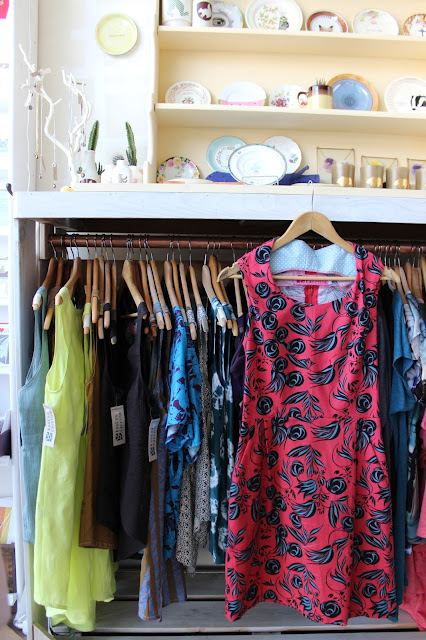 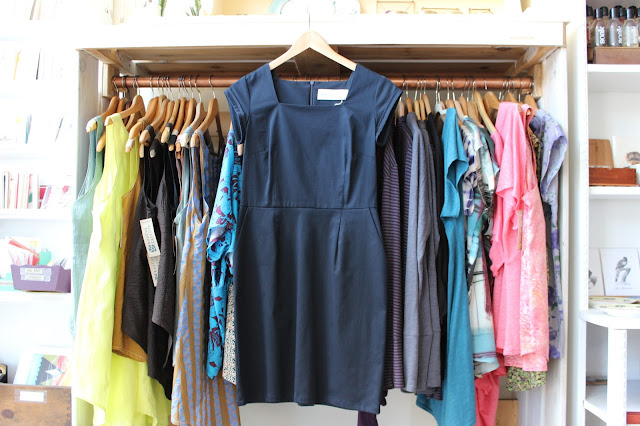 You'll be a painter's muse in this Twiss and Weber shift! 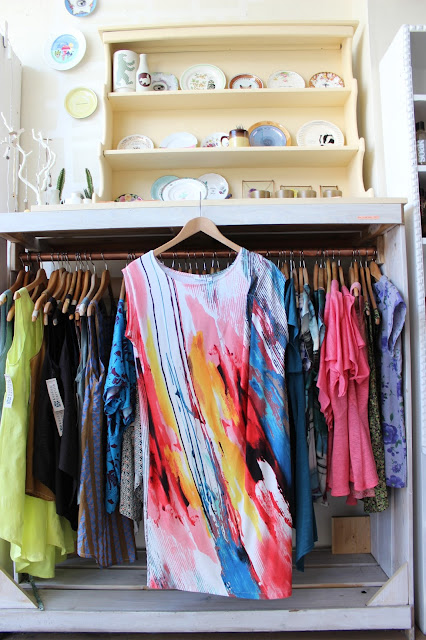 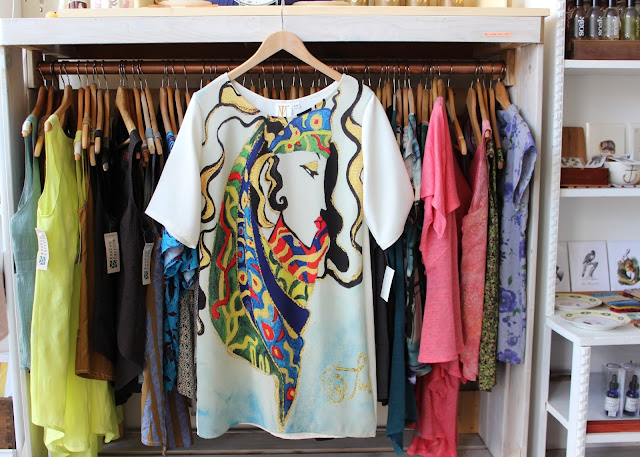 This might be a bit too far in advance but it's good to mark your calendars ... The Bloorcourt Street Festival is set for the weekend of August 27th. It's our turn to take back the streets! Come out and support your favourite artists and shops in the final days of the summer. From Dufferin to Montrose you'll be able to indulge in a plethora of neighourhood cheer.

If you're interested in being a vendor head over to the neighbourhood's BIA to sign up.
http://bloorcourt.com/bc/artsfair.php#information
Email ThisBlogThis!Share to TwitterShare to FacebookShare to Pinterest
Newer Posts Older Posts Home
Subscribe to: Posts (Atom)